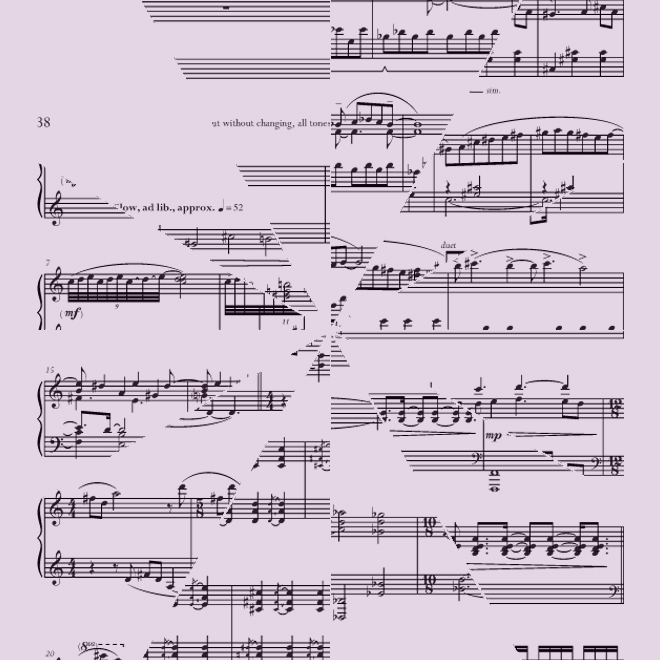 I haven’t updated this blog as often as I wanted to in recent months.  Thankfully this is because there has been so much going on! A new composition Hive is very much progressing as a result of the Keeper collaboration with The Nano Symphony; meanwhile, I recently sat in on recordings towards a first album of my music, which is incredibly exciting.

Over two Mondays – 11 & 18 July 2016 – I had the privilege of working with a wonderful team to realise a recording of my 2009 Picnic at Hanging Rock Suite, a 45 minute work for solo piano in twelve movements, one of which includes a delay effect, and another of which includes a backing track of bird-calls (taken during a 2008 artistic residency at Bundanon, southern NSW).

We set up in Recital Hall West, Sydney Conservatorium of Music, on the Steinway D piano, for two all-day stretches, with various pianists from all career stages dropping in to play one or several movements each:

This project is one of three main components of my 2016 program as Peter Sculthorpe Music Fellow, so it’s delightful to have taken all the recordings, and now be in the editing/mixing/mastering stage, in the lead-up to a 1 September 2016 digital album release.

I have been humbled by the sensitive and beautiful interpretations each pianist has brought to the movement(s) they committed to playing and how well-matched they have all been, and dearly look forward to the upcoming release of the album, finally bringing this work to life.

Why wait so long to do so? Juggling composing new works, various day-jobs, life in general and eventually parenting, it was difficult to get my head around gathering and managing a group of people in order to hear the Picnic at Hanging Rock Suite performed or recorded, let alone financing such a project, or the endless paperwork and uncertainty of grant applications.  I am, of course, very grateful to the Sydney Conservatorium of Music and ArtsNSW for seeing the potential in this project and, through the Peter Sculthorpe Music Fellowship, making this recording possible.

The piano suite engages with Joan Lindsay’s 1967 novel, Picnic at Hanging Rock, in 17 chapters, on which the well-known film is based. After Lindsay died, Angus and Robertson published The Secret of Hanging Rock (1987), which includes a previously-withheld 18th chapter.  Since studying the novel in high school, I have been fascinated by the shift in interpretation this chapter brings, particularly moving the novel out of the realm of mystery and into the realm of science-fiction, in particular, ideas about Time.  I do however appreciate the character of the original publication and the film rendition, and enjoy the publisher’s playing up Lindsay’s “Fact or fiction?” element to enhance the mystery and intrigue.

Having been adapted into the film by Peter Weir, a play by Laura Shamas, and apparently a musical by Daniel Zaitchik, it’s surprising that the novel doesn’t seem to have inspired much composed music, at least in Australia.  To date, I’m only aware of Michael Sollis‘ Hanging Rock Sonata for cello and piano.  I’d love to hear from anyone that knows of more cross-pollinated work; do comment below.

I also, ahem, want to put this out there:

Dear opera organisations and fellow composers,
I bags the composing of an opera rendition of this particular story, sometime in the future.
Kind regards,
PP

When I was writing the Suite, I thought closely on similarities between this story and that in the film Donnie Darko – which deals with dimensions of time and ambiguities of perception and reality.  During the recording session I chatted with Ian Munro about this, and he further suggested parallels with 2001: A Space Odyssey, and especially the fact that it was created in 1968, that is, within a year of Lindsay’s novel. I can think of other novels and films addressing similar themes, such as: Playing Beatie Bow, Alice’s Adventures in Wonderland, The Wonderful Wizard of Oz, A Passage to India.  Most of these revolve around a young protagonist – Donnie, Abigail, Dorothy, Alice – and create a level of mystery around the existence of other realities.

The Picnic at Hanging Rock Suite digital album will released in a digital form on 1 September 2016.  Meanwhile, it’s possible also that the work will be premiered live in 2017.  Some really interesting possibilities are emerging as a result of this project; I look forward to sharing details when the time comes.

© Peggy Polias 2017. Unauthorized use and/or duplication of this material without express and written permission from this blog’s author and/or owner is strictly prohibited. Excerpts and links may be used, provided that full and clear credit is given to Peggy Polias and www.peggypolias.com with appropriate and specific direction to the original content.